Completed in 2014, this landmark development by Telford Homes comprises 257 apartments and offers an ideal location for those looking live in London’s most creative quarter and still be minutes away from Europe’s busiest Financial District.

These stylish apartments range from Studios to 1, 2 and 3 bed apartments and a number of elevated penthouses with spectacular views and terracing.

Residents have much more than access to their own living space, beyond their own flat door benefits such as 24 hour concierge; located in the impressive double height foyer, a well-equipped residents gym, wifi lounge, communal gardens and terraces with views of the Shard, St Mary Axe, Canary Wharf and Olympic Park to the East and Barbican to the West, all serve to give the feel of hotel standard living.

Hurford Salvi Carr were the original sales agent for this development and we continue to successfully sell and let units for our clients here. 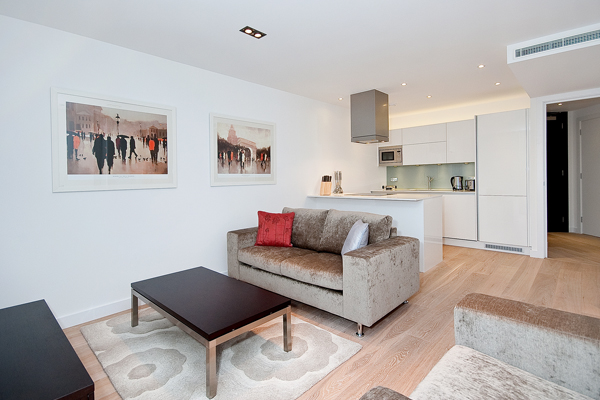 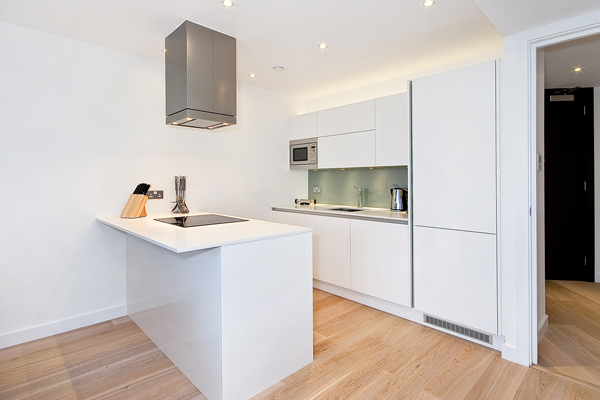 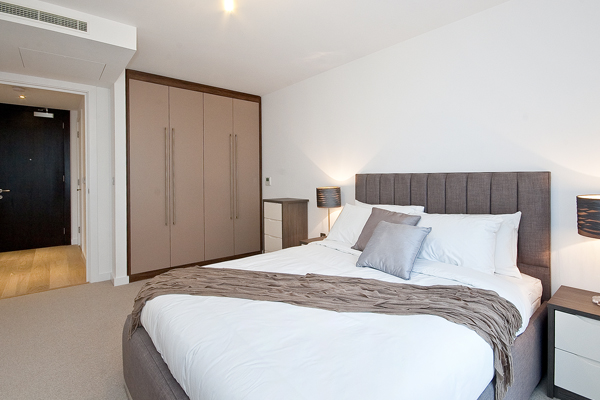 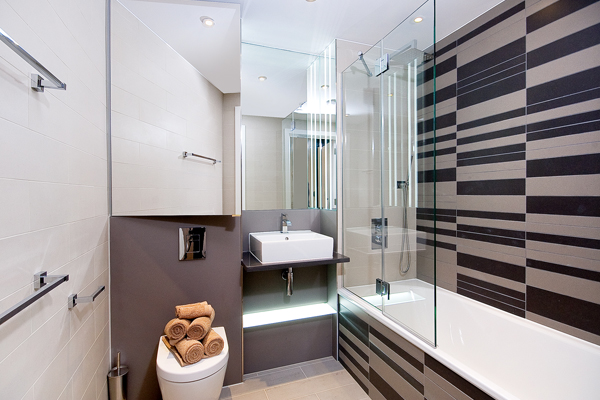 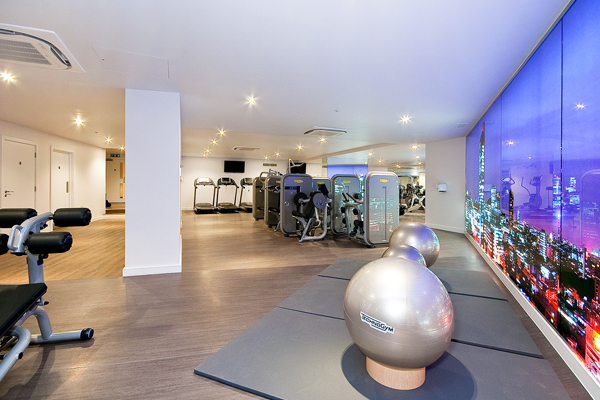 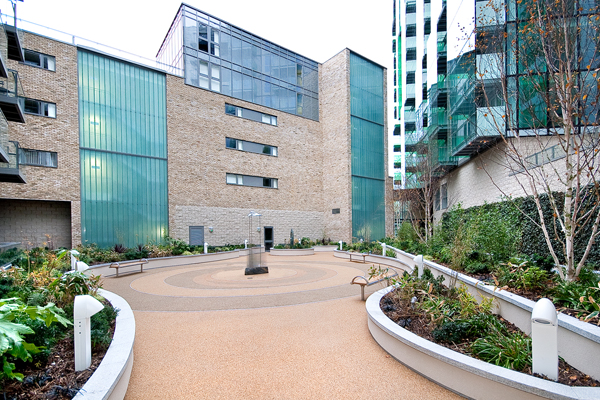 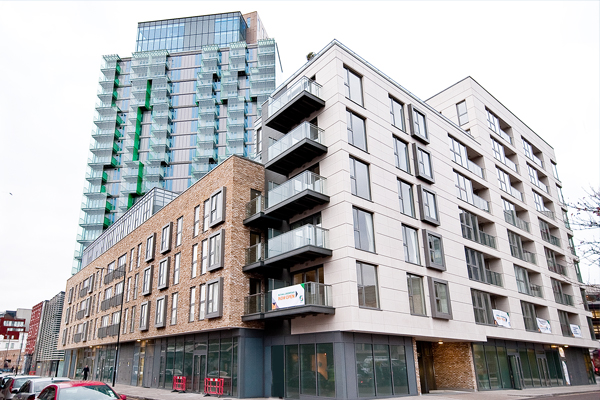 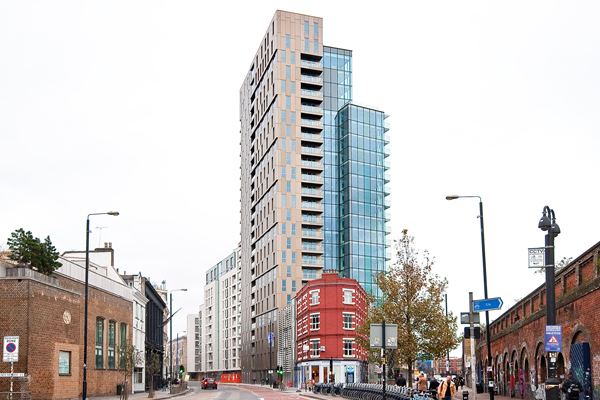 Avant-garde is perfectly placed for a short walk to work throughout The City, Bishopsgate, Aldgate, Finsbury Circus and Moorgate. Shoreditch is one of the most popular locations in London, both as a cultural centre of the Capital and due to its close proximity to the City and travel networks.

Avant-garde is a mould-breaking landmark new development by Telford Homes located moments from Boxpark, the Square Mile and Shoreditch High Street station which offers discerning tenants the chance to live in a very unique environment.

There are plenty of different attractions in Shoreditch from the numerous pop up shops in Box Park to the Brick lane Market on a Sunday and the endless amount of graffiti which is showcases throughout Shoreditch.

Shoreditch is not best known for his green space but it does have some in close proximity which give you a good chance to get away from the hustle and Bussel. Some of these would include Ravenscroft Park, Shoreditch Park and Hoxton Square.

There are thousands of job opportunities in Shoreditch from a full range of sectors with the most prominent being the tech industry. This is due to the influx of start-ups companies which is the reason behind Shoreditch being labelled the tech hub of the UK. There are also some global companies on your doorstep which would include Amazon, UBS, Adobe, Monzo and Cisco.

Shoreditch has a verity of restaurant from a mixture of quinines and some of the more known ones would include Andina which is part of the Ceviche group, Clover Club in Shoreditch Town Hall, Dishoom on Boundary Street and Gloria on Great Eastern Street. There is also an abundance of bars in the area which would include Nightjar, Tonight Josephine, Hoxton Hotel and Boundary Rooftop.

Shoreditch has two main private member clubs which the most famous being Shoreditch House which is part of the Soho House group that has clubs all over the world. The second club would be The Curtain which is located on Curtain Road.

Nearby schools in the area include,

Do you live in Avant-Garde?

To find out how much your property is worth, contact us below for a free valuation.